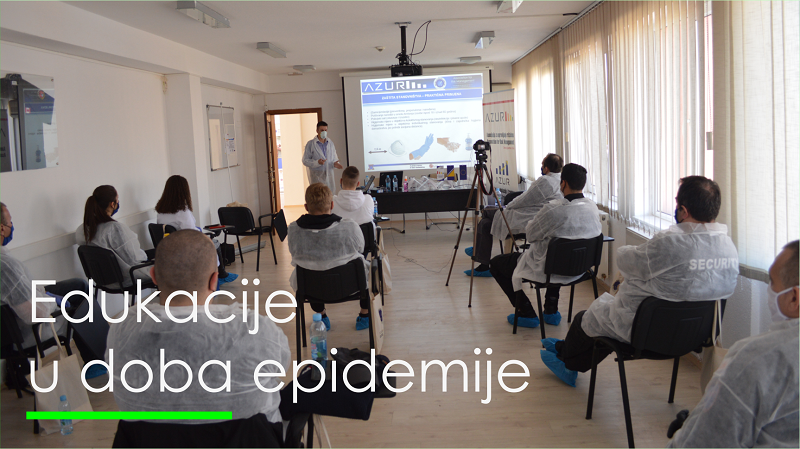 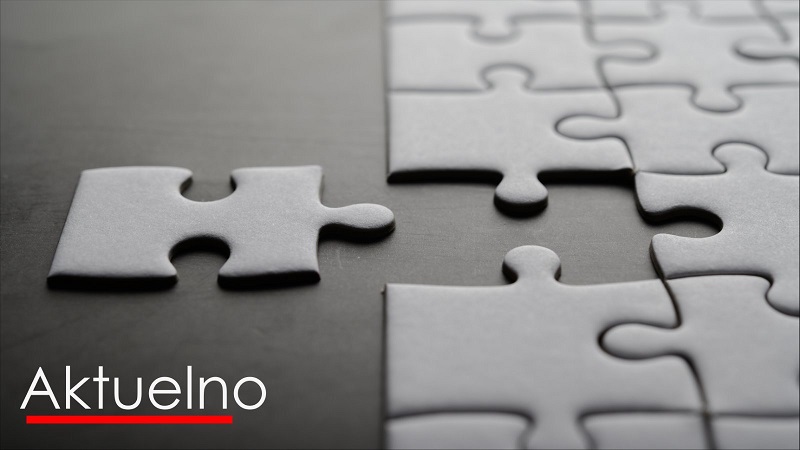 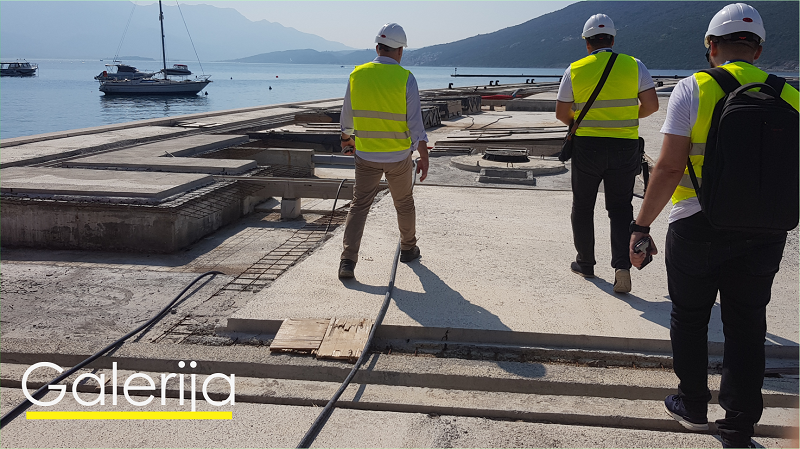 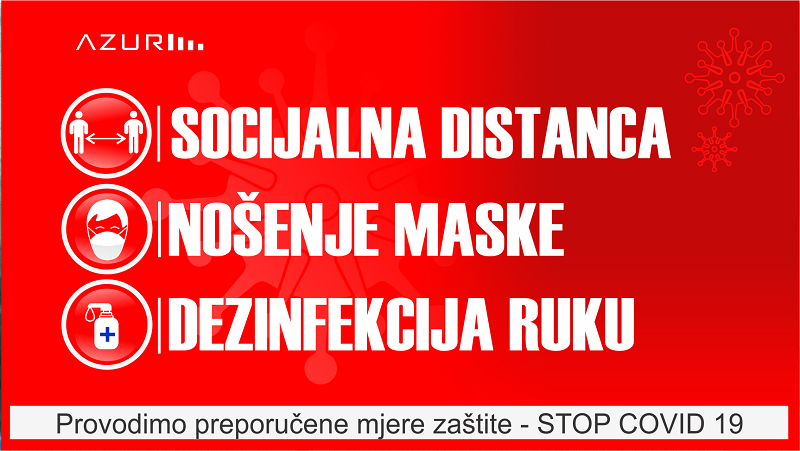 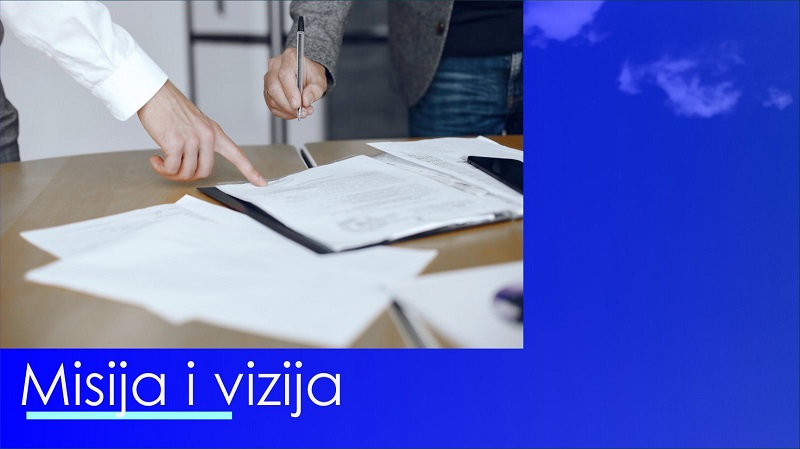 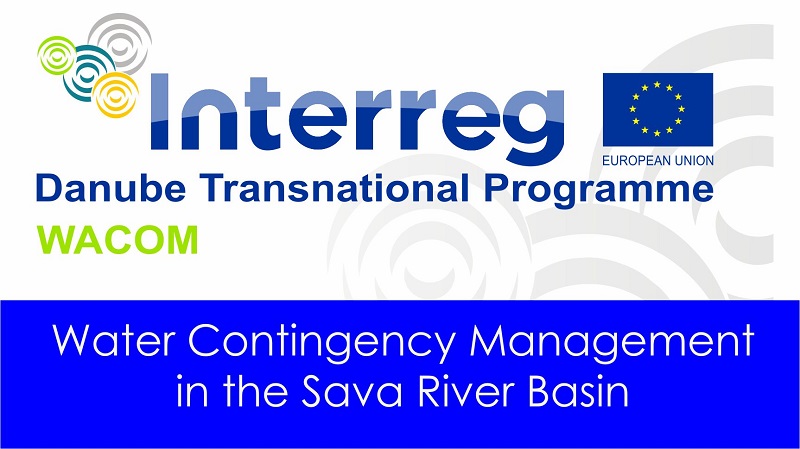 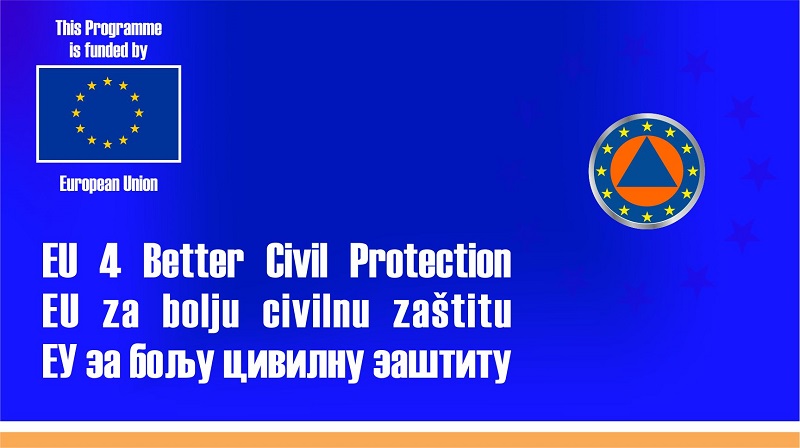 A historic moment for Bosnia and Herzegovina and civil protection in BiH, and AZUR is a significant part of this success story

On the date 13.07.2022. the Council of Ministers of Bosnia and Herzegovina unanimously determined the proposal of grounds for initiating the procedure for conducting negotiations for the conclusion of the agreement between the European Union (EU) and Bosnia and Herzegovina on participation in the EU Civil Protection Mechanism.
By concluding this agreement, Bosnia and Herzegovina will become a full member of the EU Civil Protection Mechanism, which will significantly strengthen its capacities and readiness for a more efficient response to natural and other disasters.
Conditions are being created
"In this way, the conditions are created for the institutions from the protection and rescue system of bih, in cooperation with other member countries of this mechanism, to be equipped, trained and equipped according to eu standards. Also, member countries of this mechanism are obliged to support others member states affected by the disaster when necessary and to the extent they can offer. Cooperation, among other things, includes the exchange of information, the coordination of their operations and, when possible, the sharing of resources (eg means of transport) to ensure a faster and more efficient response to a disaster, both within the EU and outside it. At the same time, full membership in this Mechanism gives, among other things, the possibility of accessing calls for applications for prevention and preparedness projects, as well as the exchange of experts in this area", it is stated in the announcement of the Council of Ministers of BiH.
For participation in this mechanism, member states pay an annual financial contribution, with the European Commission reducing this obligation to Bosnia and Herzegovina by 70 percent compared to the planned financial obligations, with the aim of supporting the accession procedure. Previously, BiH fully implemented the project of special measures for flood recovery and flood risk management/support to civil protection, for which the european commission allocated 2.5 million euros within the ipa (1.5 million euros for training and one million euros for the procurement of equipment), which fulfills the requirements for membership in the EU Civil Protection Mechanism.
European Union
Through prevention and preparedness projects, through the Civil Protection Mechanism, the European Union facilitates cooperation between 27 member states, such as Iceland, Montenegro, Norway, Serbia, the Republic of North Macedonia and Turkiye, towards two common goals, namely: protection of people, the environment, property i cultural heritage from disasters, and increasing the level of readiness for a quick and effective response to disasters.
We remind you that the EU 4 Better Civil Protection project was implemented for Bosnia and Herzegovina by the Ministry of the Interior of the Republic of Croatia, and the Association for Risk Management of the Bosnia and Herzegovina, in the period 2019-2021, which enabled them to Civil Protection units at the level of BiH, Bosnian Entities and Brcko District, and strengthened response of local communities to natural and other disasters.

Our mission is to strengthen and position the non-governmental sector in Bosnia and Herzegovina, through personal commitment, professionalism and excellence, while respecting opinions and diversity

Scientific journal "ZAŠTITA I SIGURNOST" (Protection and Security) - Scientific action, a prerequisite for the progress of society

In order to strengthen scientific and professional competencies in the field of risk management, with special emphasis on security, the Association for Risk Management has launched a scientific journal "Protection and Security", which deals with current topics and fields of scientific and professional interest and research. world and achievements. The journal "ZAŠTITA I SIGURNOST" (SAFETY AND SECURITY) is supported and published on the pages of the Central and Eastern European Online Library GmbH (CEEOL) and the Euroasian Scientific Journal Index (ESJI). More........

As part of the European Union's assistance in establishing BiH's institutional capacity to reduce the risk of disasters and prepare for an effective response to natural or other disasters, BiH has successfully implemented a nearly 1.5m-euro EU project for better civil protection. The ultimate goal of the project is to enable BiH to become a participant in the Union's Civil Protection Mechanism.

The project was implemented by the Ministry of the Interior of the Republic of Croatia (Civil Protection Directorate), together with the Risk Management Association AZUR, from BiH. The project has been implemented since March 2019, and the first results were presented on December 12, 2019 in Sarajevo at the conference "Preparation of Bosnia and Herzegovina for the Union Civil Protection Mechanism." The situation with the corona virus has complicated the entire life and processes on the planet, which has affected the extension of the "EU for Better Civil Protection" project, but not its quality, which was at a high level.

The project was successfully implemented, and ended with the final exercise in October 2021 in Banja Luka, and was officially finalized by the Final Conference of the project in Sarajevo.

The Risk Management Association participates in the implementation of the project Water Contingency Management in the Sava River Basin) -WACOM ", 2020 - 2022

From July / July 2020, the Risk Management Association is a member of the team and project partners in the implementation of the project Water Contingency Management in the Sava River Basin) -WACOM. The project itself includes partners from four Southeast European countries through which the Sava River flows (Republic of Slovenia, Republic of Croatia, Bosnia and Herzegovina and the Republic of Serbia). The goal is to improve the response of these countries to pollution and floods in the Sava River Basin. This project is planned to be implemented in the period from July 2020 to December 2022. We note that this project is being implemented successfully, despite the fact that the pandemic is present throughout the implementation of this project, from the very beginning of its implementation.

The Association is a professional non-governmental organization, which brings together a significant number of experts trained and trained to identify and manage risks.

Every human action that a person undertakes is accompanied by some risk, constant, occasional, greater or lesser. Risk is a side effect that can jeopardize planning, business, execution of tasks and goals, and in more complex situations can affect the security of people and their property - so let's recognize risk in time and manage it wisely.

Guided by these principles, a group of experts in the field of risk management in 2014 embodied an idea that has been conceived and created for a long time. The Association is a non-governmental organization, the AZUR Association is registered with the competent institutions, which made the idea formally and legally official.

From then until today, we have expanded our membership in terms of various professions and skills. In terms of achieving our goals, we have successfully implemented activities and projects to improve the security segment, primarily in the field of risk identification for people, material goods and business, and in the field of protection and rescue, but also consulting in other areas of risk.

All right reserved By AZUR Association, 2019 Developed and administered by Begacom IT Business